The bicycle is deeply engrained in Japan’s history. Even by the 1920s the bicycle in Japan had achieved ubiquitous status with the government, in 1927, declaring November 11 to be “Bicycle Commemoration Day.” At the time, government officials noted that Japan had become “the foremost bicycle riding country in the world.” And while the bicycle itself has evolved, its status as a mainstay has little changed. Recent reports indicate penetration to be at 1 bicycle for every 1.5 people, one of the highest in the world. Residents and visitors will agree that the bicycle is one of the best ways to get around dense cities like Tokyo.

But now a new organization is looking to change the way we get around. Calling themselves the Walking Bicycle Club, a group of designers have debuted a piece of equipment called the walking bicycle (we’ll call it WB for short). Not unlike an air walker you might see at a gym, the WB – “the world’s first,” claim the inventors – can achieve speeds of a normal bicycle simply by moving your legs the way you would walk. And it’s classified as a bicycle, which means you don’t need a license and it can be used on all the same roads as bikes. It’s a nice medium for those who like to walk, but also need to cover significant distance.

The WB also comes with an impressive pedigree. It was designed by Shuwa Tei, an architect and designer known for works like HOTEL CLASKA and United Cinemas Toyosu. Accompanying him is Kenya Hara, the man behind the MUJI aesthetic. And it’s manufactured by Katayama Industries, a key player in the global bicycle parts industry.

But will the WB have legs? It’s hard to say but at a price point of 290,000 yen (about $2900), it’s also hard to see it having mass-market appeal. But come October, when the WB finally hits the market, we may have to start sharing the road with walking bicycles. 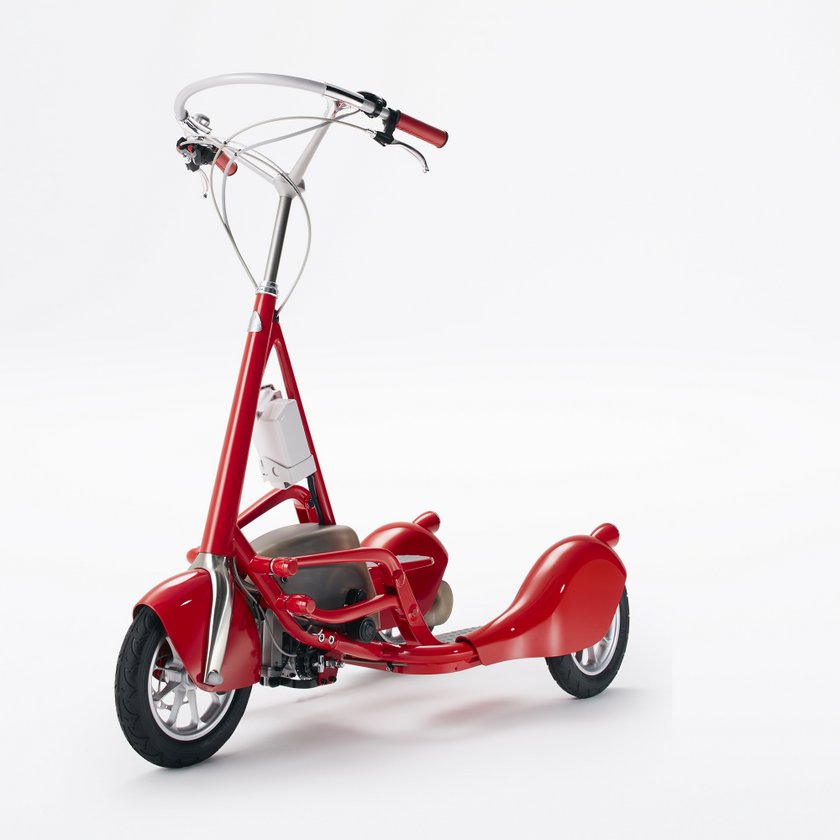 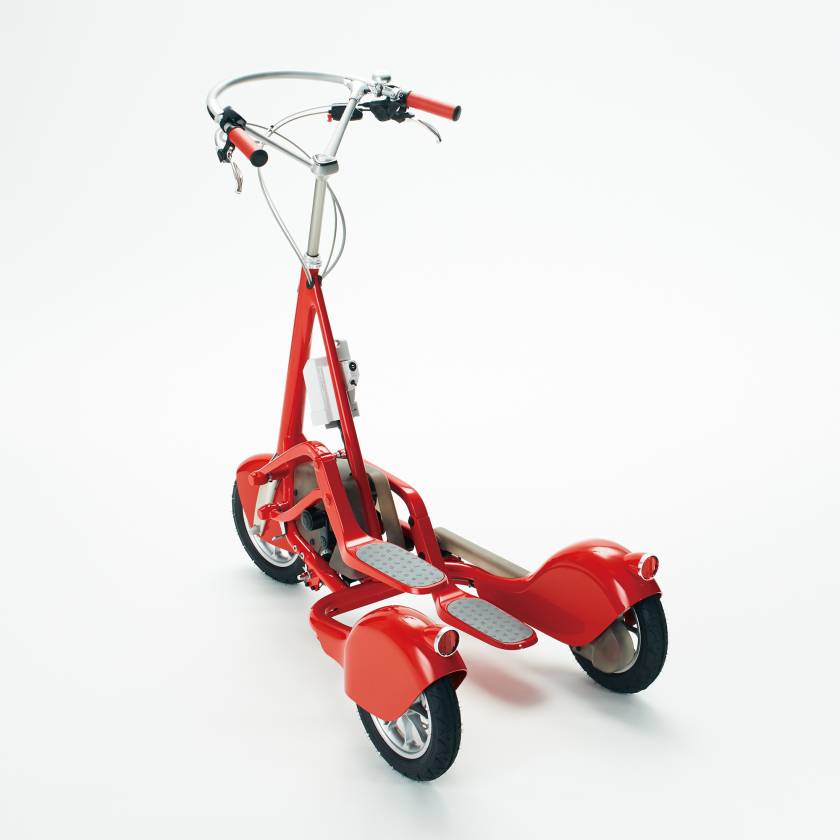 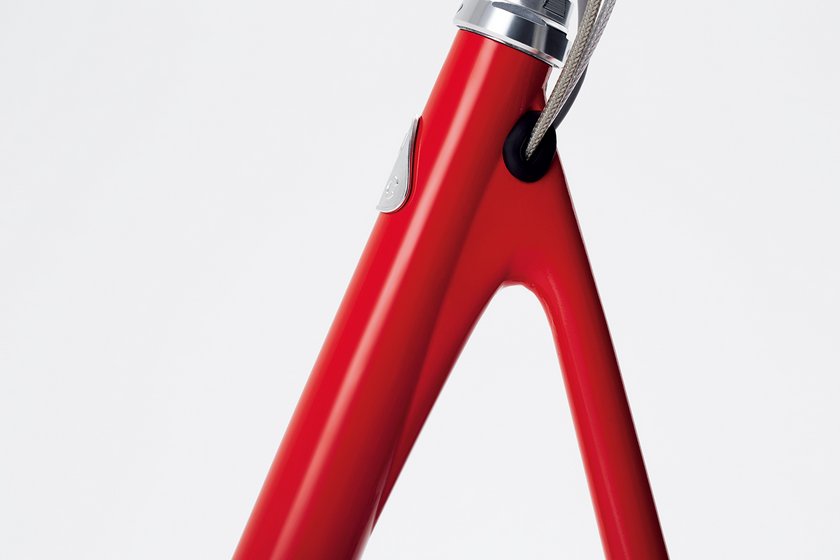 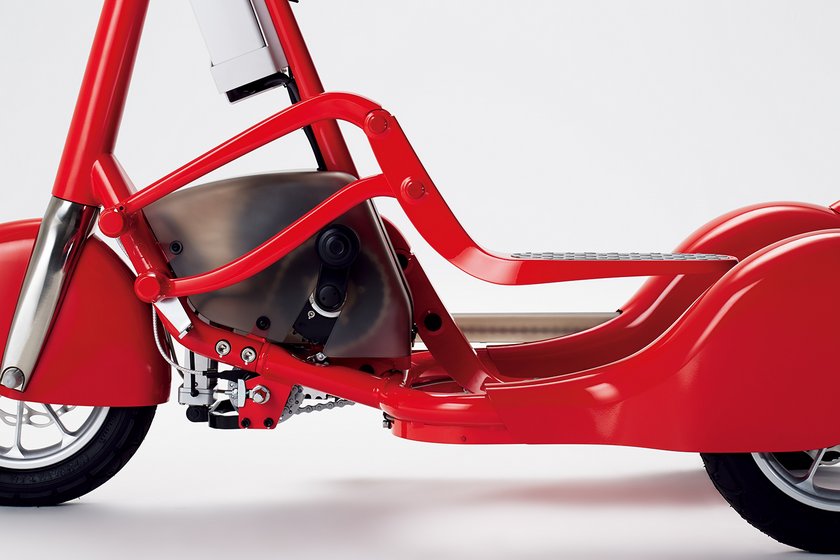 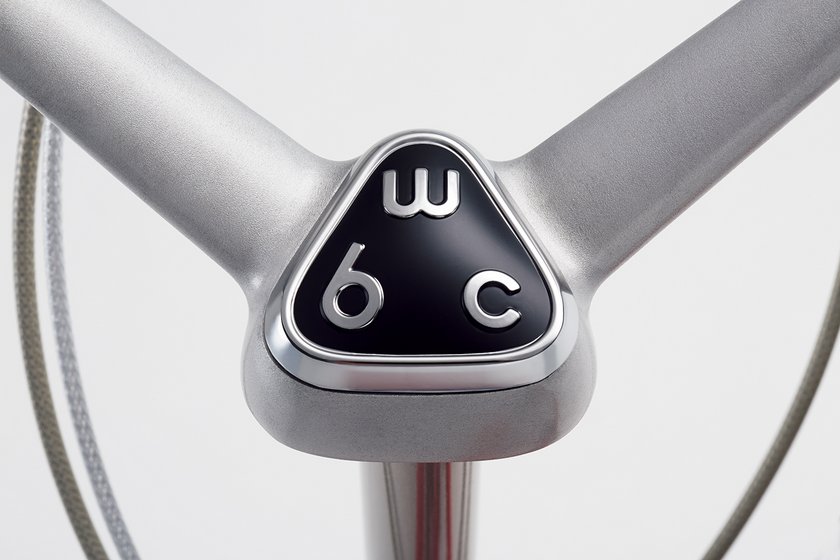 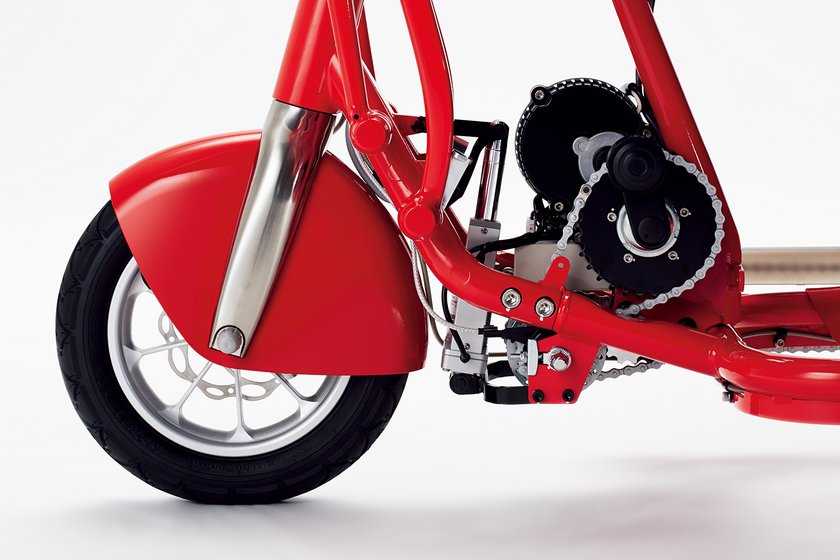