Daisuke Takakura is a Japanese artists whose main areas of focus are photography, design and theatre. Born in 1980, Daisuke’s website cleverly titled “Casane by Daisuke Takakura” offers a nice display of Daisuke’s work, including his most recent photo gallery, “Various Life”. 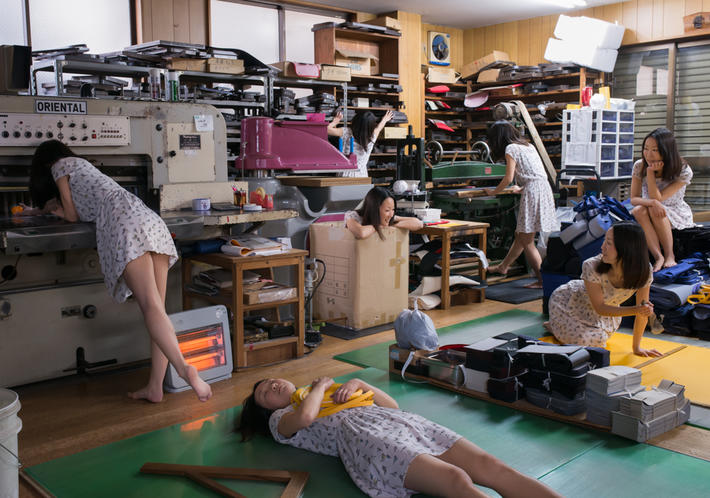 “Various Life” was held at the FACTOTUM Gallery in Shibuya from January 23rd – February 1st, 2015 and is an extension from Daisuke’s Monodramatic series, a photo series he started working on in 2012. While the series could be taken for a commentary on human cloning, it is actually a reflection on the different emotions and versions of ourselves that we experience, but never actually get to see with our own eyes. “People have various ways of living” Daisuke says, “and [they] have various versions of themselves”. 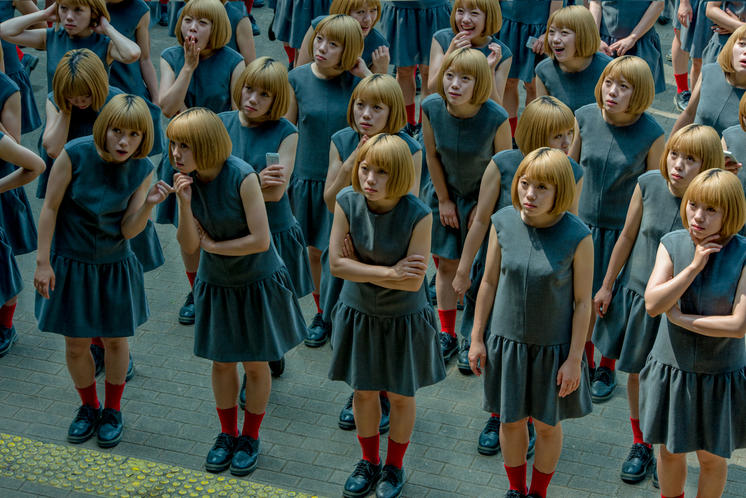 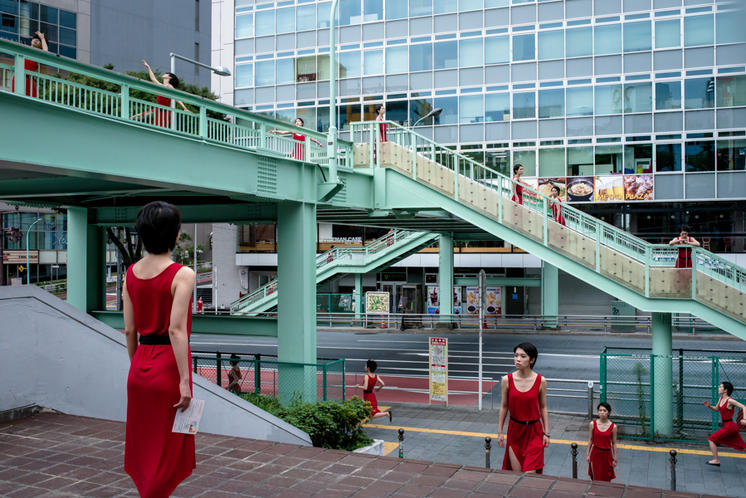 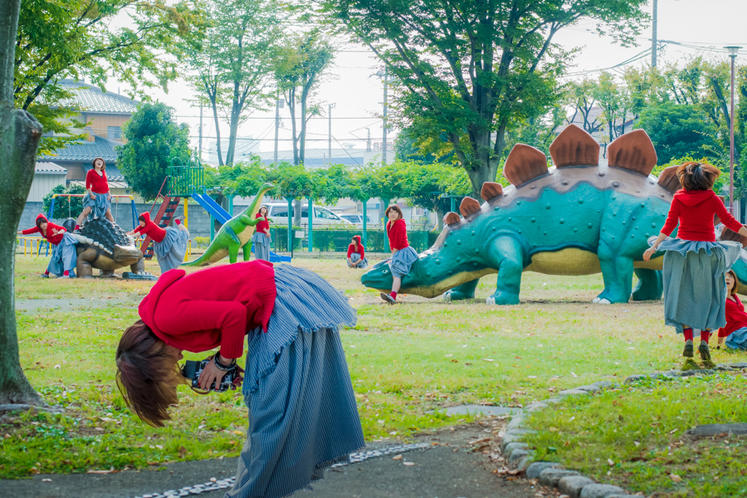 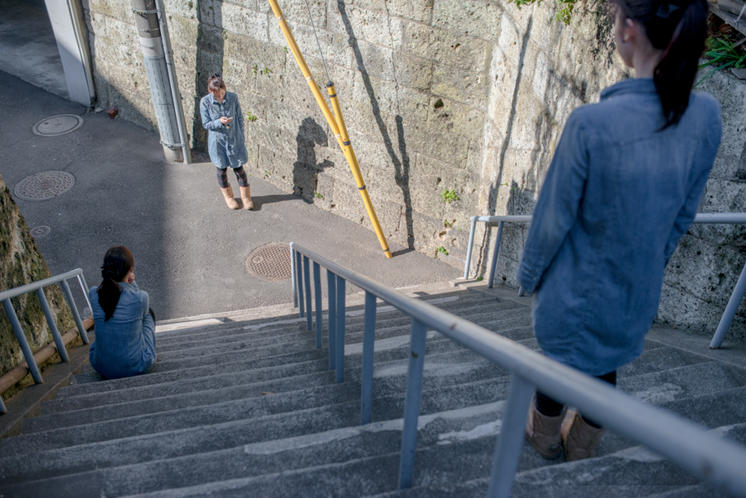 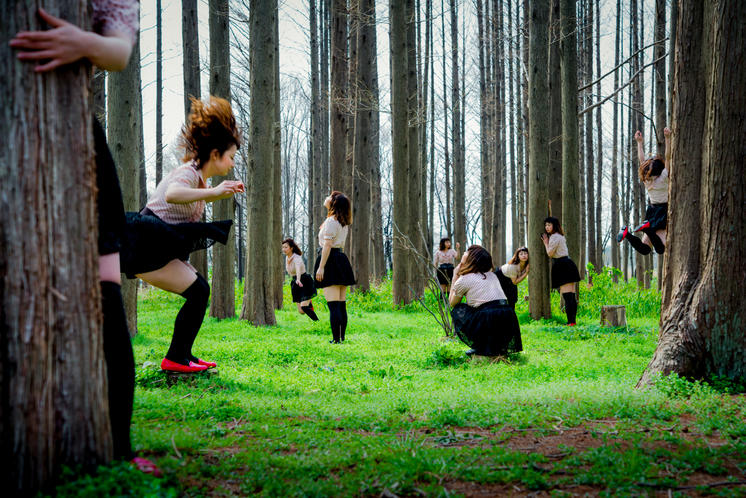 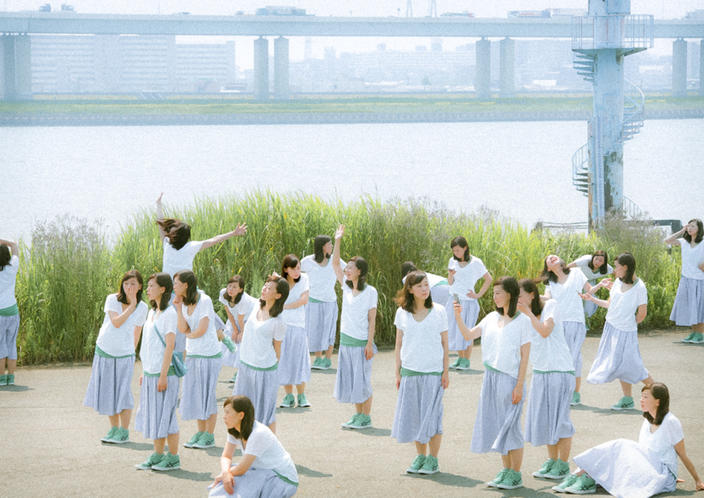 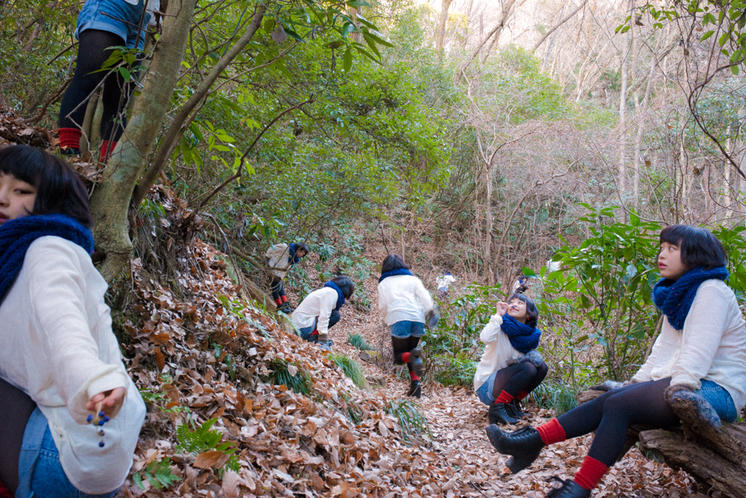 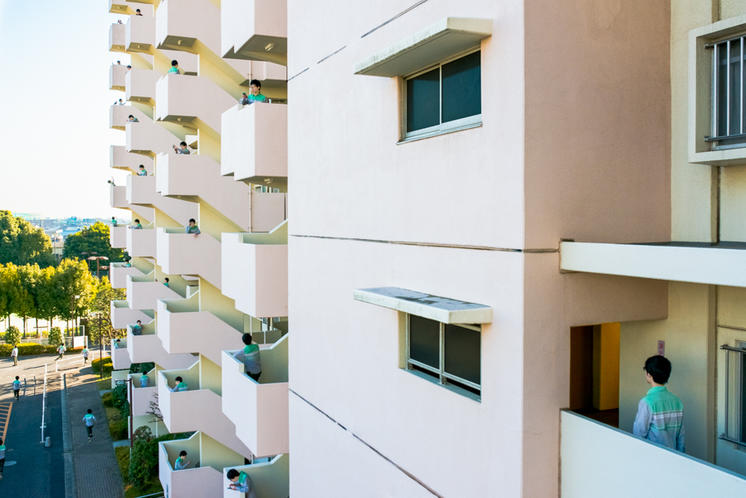 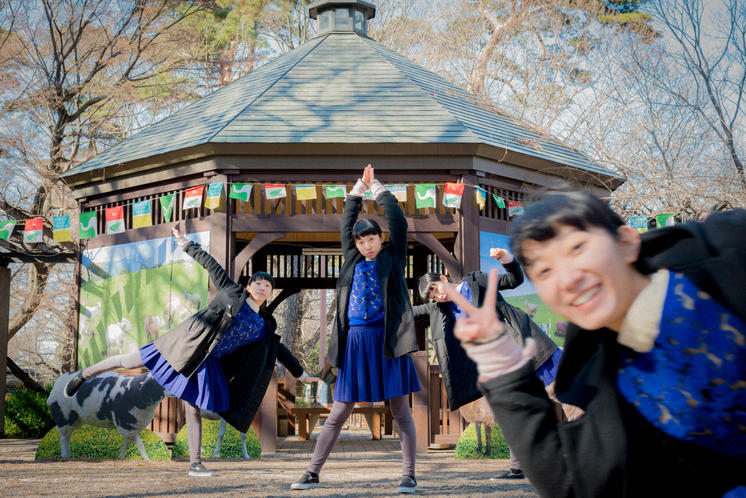 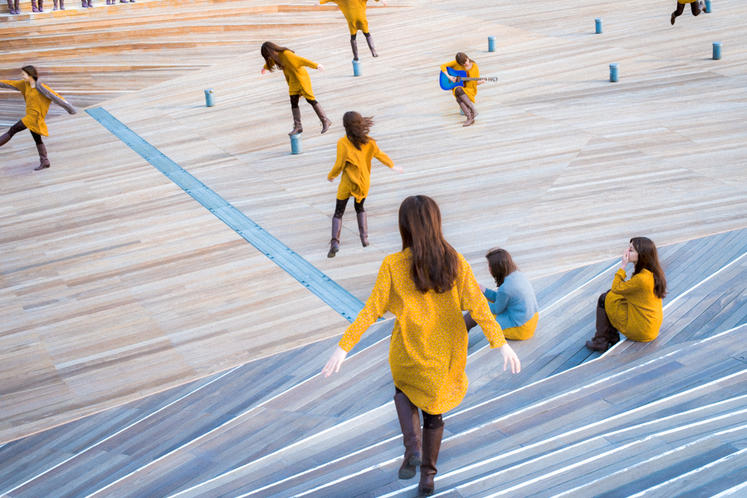 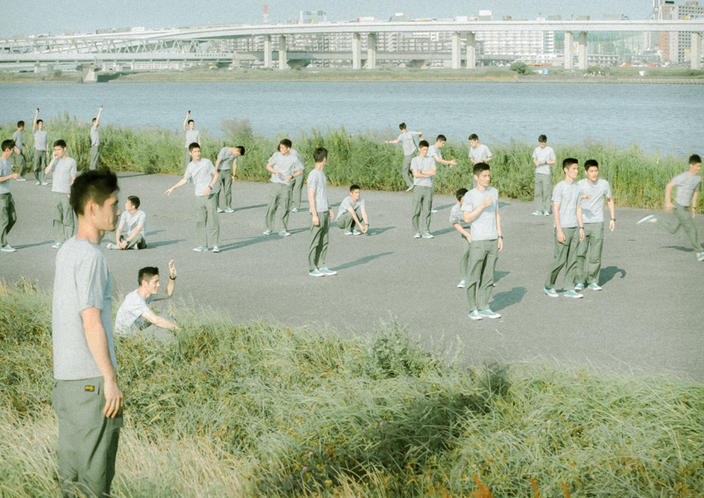 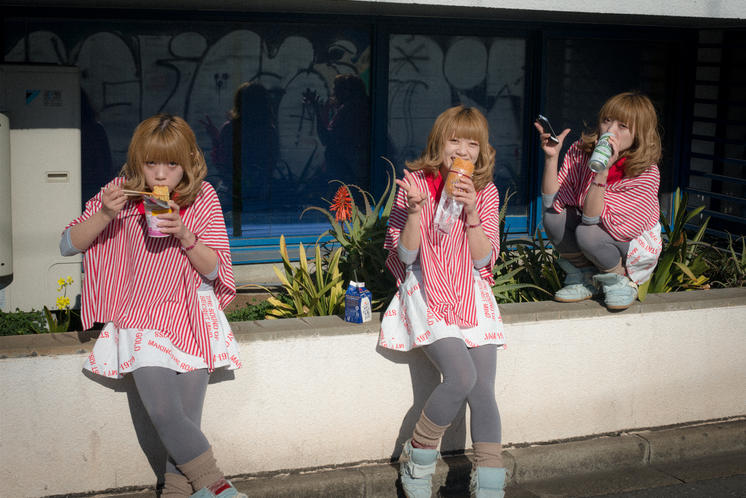 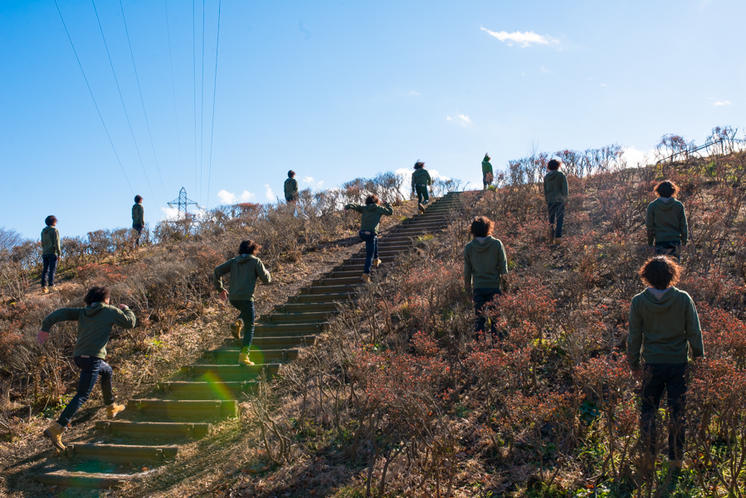 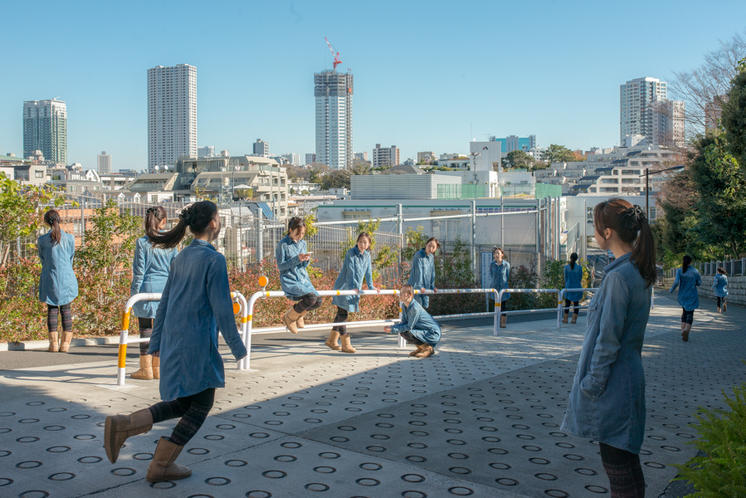 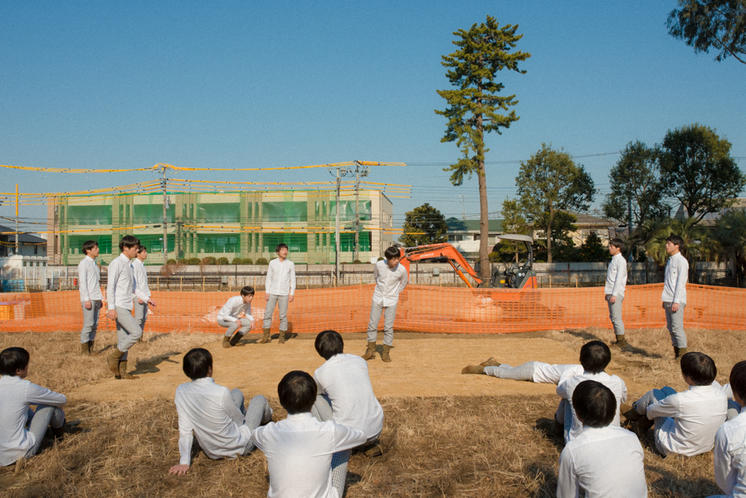 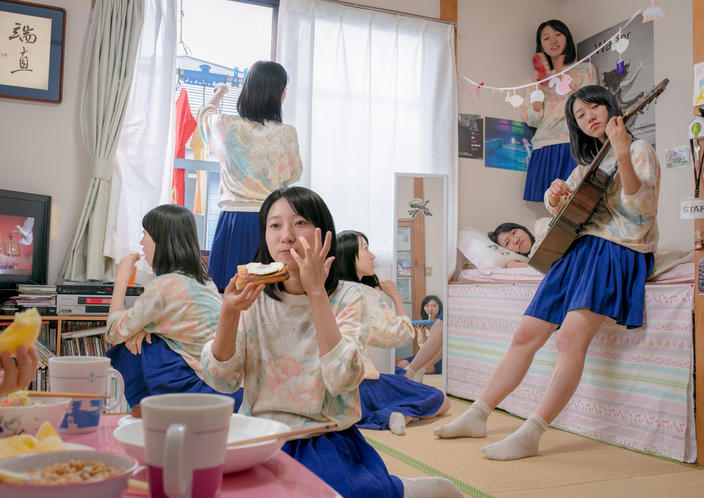 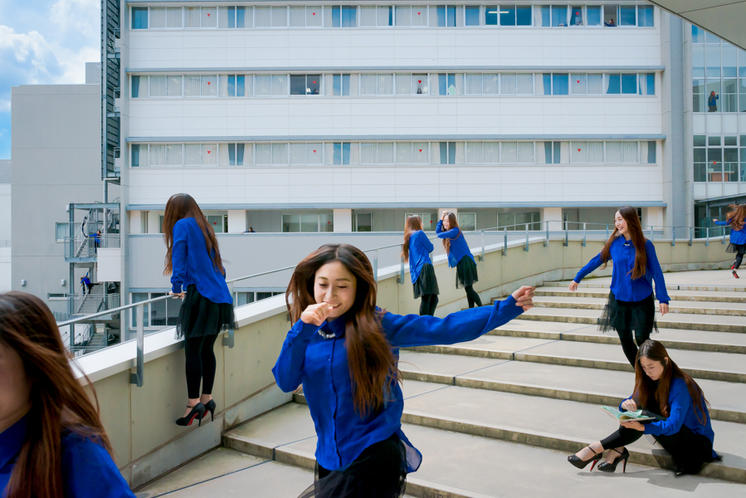 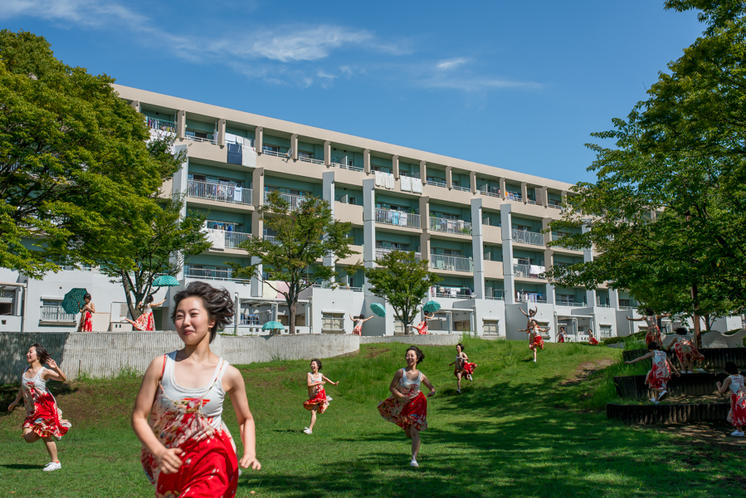 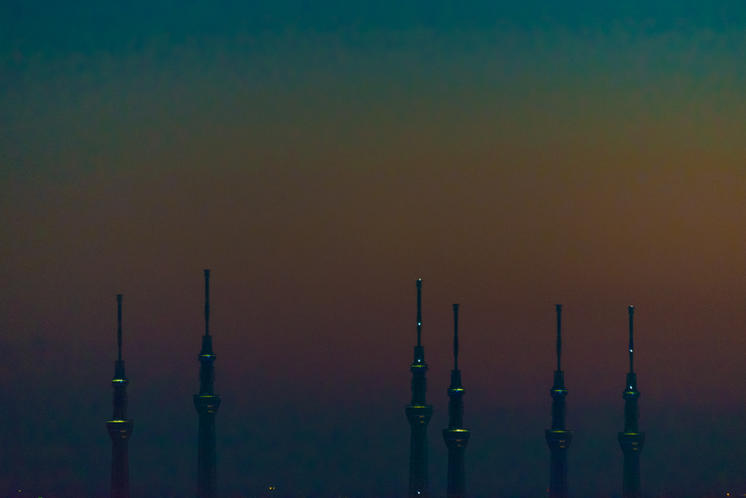 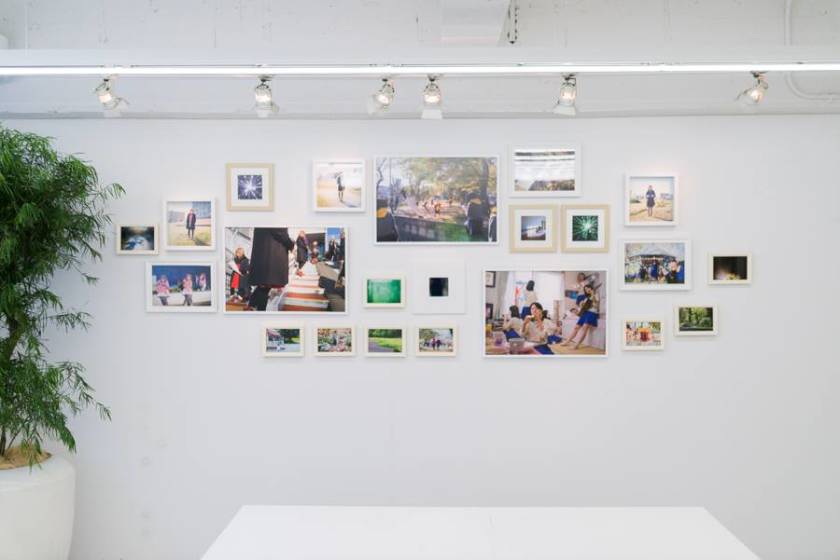 Unfortunately since the gallery has already ended, those who want to physically view Daisuke’s “Various Life” won’t be able to. Daisuke is however, putting together a book for his Monodramatic series, a video of which can be seen below.

Eli Nygren is a graphic designer/project manager from Maui, Hawai'i. He is fluent in Japanese and English and is currently based in Tokyo. In addition to design, he loves music, camping, surfing, cooking and reading.