Shigeru Ban, perhaps one of Japan’s best-known architects, has a long history of creating human-centred design. Perhaps most fascinating is his use of natural materials, such as cardboard and paper, in the construction of disaster relief shelters. 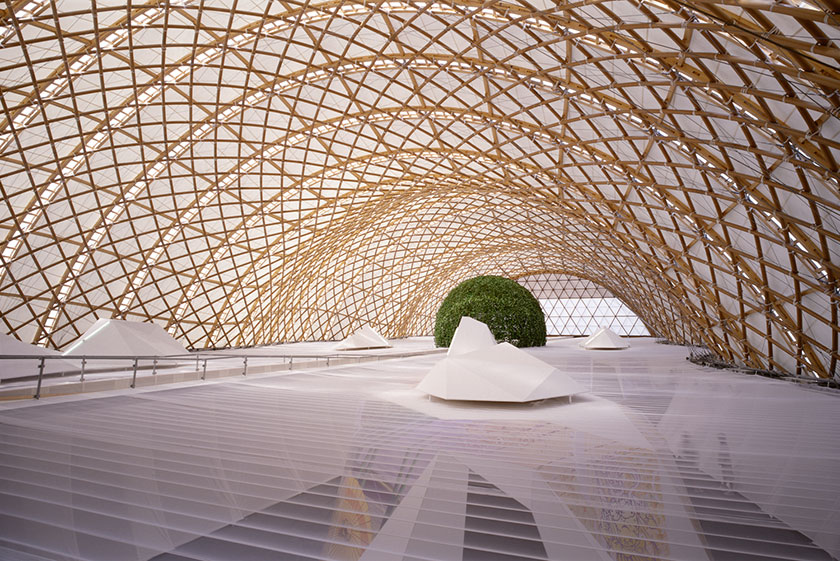 Most recently, he was named the 2014 Pritzker Architecture Prize Laureate.

Ban began his career in Architecture as a twelfth-grade student, taking evening Preparatory classes in order to enter the prestigious Tokyo University of the Arts.

It was through his then-teacher, Tomoharu Makabe, (a graduate from the architecture department of Tokyo University) that Ban stumbled across the designs of the “paper architect”, John Hejduk. At that time, Hejduk was Dean of Cooper Union’s School of Architecture in New York, and it was this inspirational discovery that led Ban to eventually attend Cooper Union, where he was to meet his future collaborator and partner, Dean Maltz (New York Office). 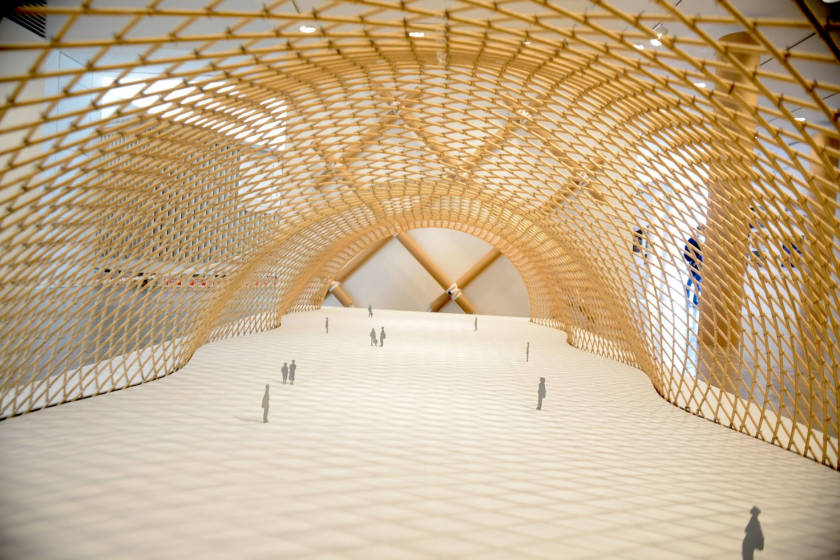 In 1984 Ban received his Bachelor of Architecture degree, and by 1985 had launched his own practice in Tokyo. He spent subsequent years as the curator at the Axis Gallery, organising and installing exhibitions, as well as designing a series of case studies around the concept of paper tube housing.

It was the 1994 Rwandan Civil War which acted as the catalyst for the implementation of the paper tube shelters Ban had created during the late ’80s.

Recognising the need for better living conditions for refugees, and in order to alleviate the suffering, Ban made a proposal to United Nations High Commissioner for Refugees that paper tube housing be constructed. 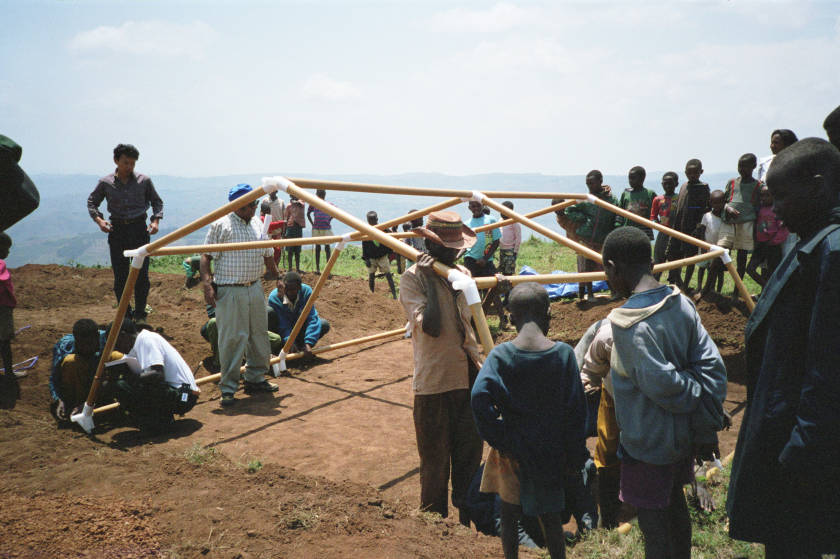 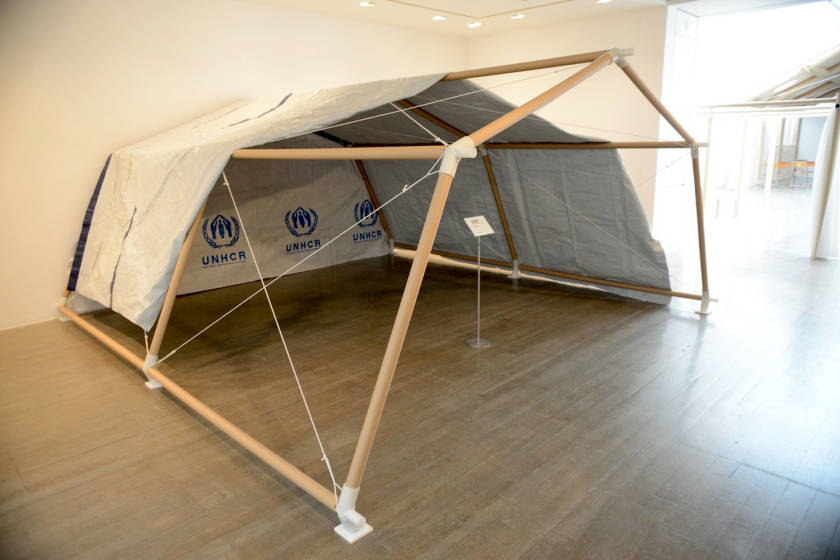 During 1995, he undertook the Kobe Earthquake relief projects “Paper Log Housing”, and the Takatori “Paper Church” – a Community Centre, which was completed in only five short weeks by 160 volunteers.

Following this, Ban’s paper-tube structures received the honour of “permanent architecture certificate” from the Minister of Construction in Japan, and the Voluntary Architects Network (VAN) was established.

In the years to follow, Ban and the VAN changed lives around the world. 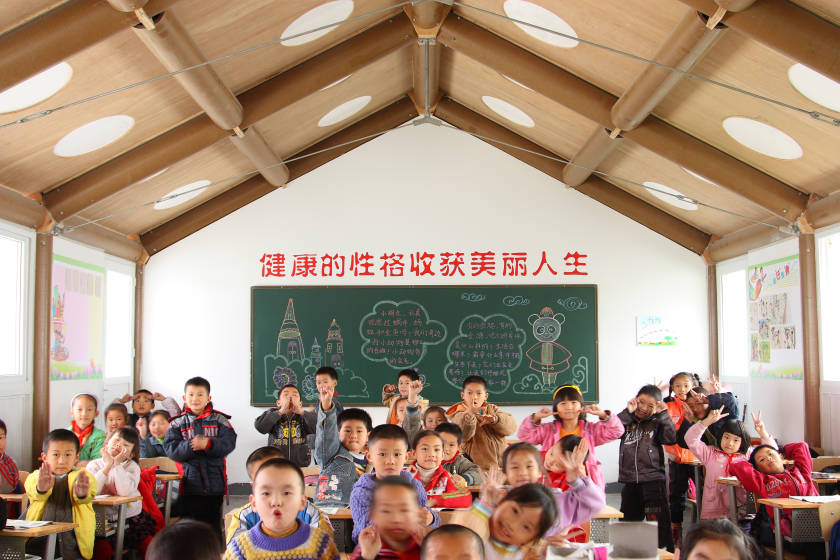 VAN have created relief shelters and housing across the world; Turkey in 1999, India in 2001, Sri Lanka in 2004, and Haiti in 2010. In addition, the group built a temporary school in Sichuan following the 2008 earthquake, and a concert hall in L’Aquila, Italy in 2011.
2011 proved to be an eventful year – it was during this same twelve months that the Great East Japan Earthquake struck, and VAN acted quickly to to provide destitute families with more privacy, through the installation of 1800 paper partition systems across 50 shelters.
Residents of Christchurch in New Zealand also experienced a devastating earthquake, and VAN came to their aid by constructing the “Cardboard Cathedral”, a symbol of hope amongst the wreckage. 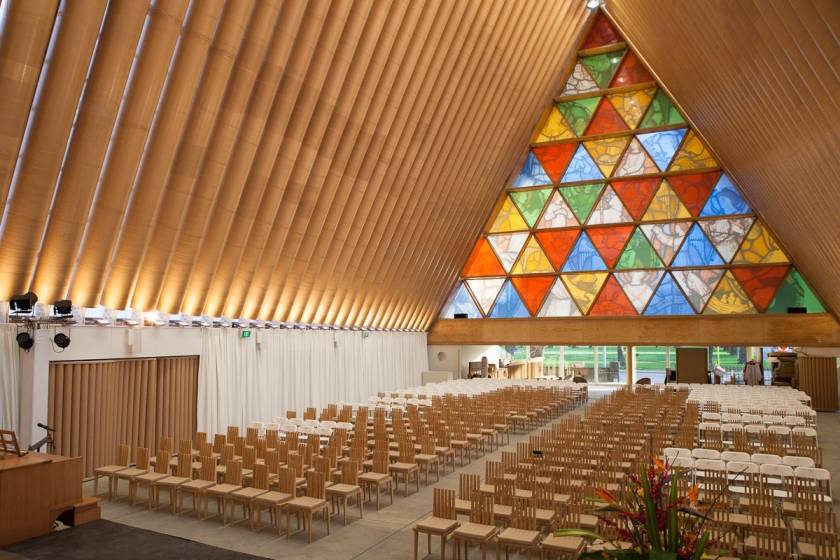 From 2001 onwards, Ban had been a professor at the Faculty of Environment and Information Studies at Keio University. In 2004, he joined Jean de Gastines, Philip Gumuchdjian and a union of Japanese and European students, entering a competition set by the Centre Pompidou-Metz in Paris. 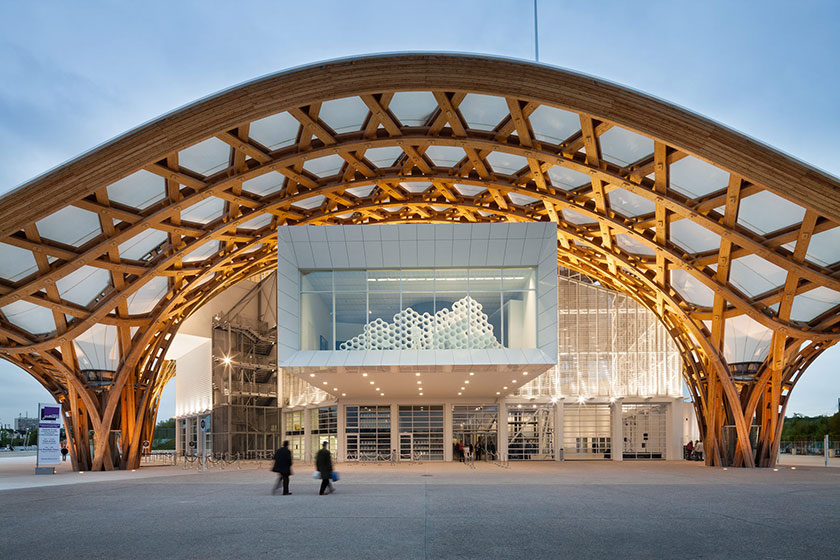 The Pompidou-Metz entry was successful, and following this, Ban and de Gastines began a private practice in Paris.During 2010 Ban returned to the U.S. as a visiting professor at both Harvard and Cornell Universities. The following year, he became a professor at Kyoto University of Art and Design.

Ban continues to lecture, and volunteer for disaster relief. His latest work has included designs utilising laminated bamboo, as well as shipping containers for the creation of structural systems. 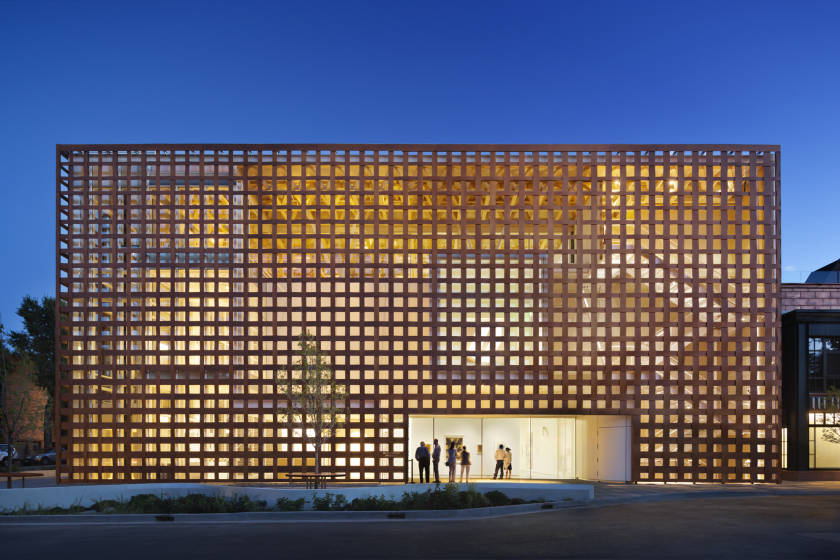 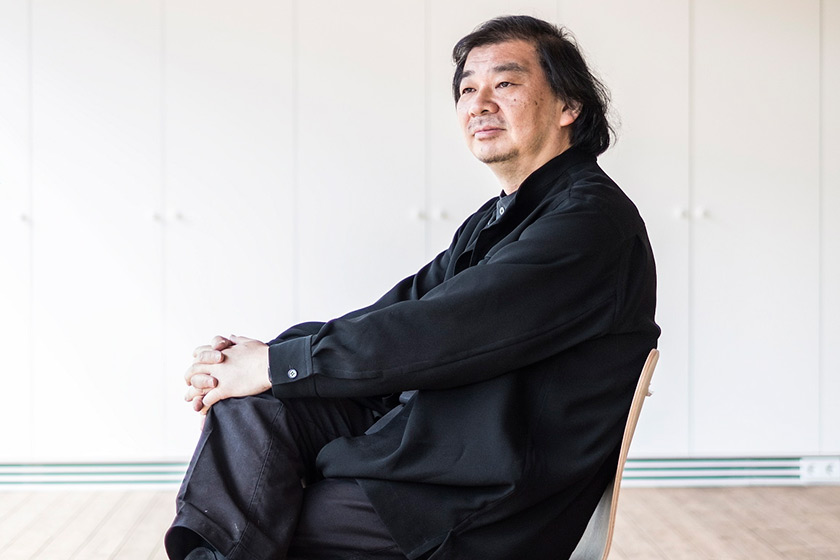 Caroline Meathrel-Mack is an artist who resides in Melbourne and goes by the name Polydesign Studio. She and her husband also run Masamune Digital Marketing agency together. Caroline is Creative Director.