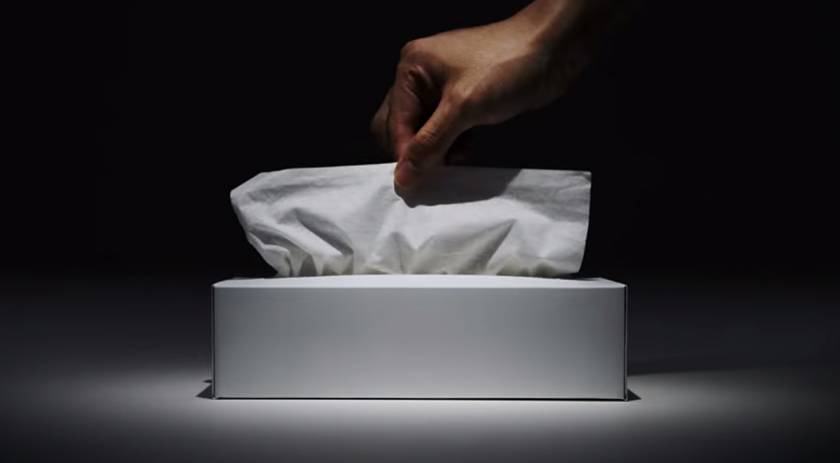 We all got it wrong, tissue paper was actually invented to create your very own animated paper zoo.

“Tissue Animals” is a brand/promotional video for Japanese paper manufacturer Nepia which strives to use sustainable methods in paper production: “When animals disappear, so will your paper. Preserving the forest for the future.”

Created by Hitoshi Sato, Fuyu Arai, Motoki Ohno from Dentsu Inc., the team opted for a stop-motion animation – a single photo is taken and the scene is changed time after time – instead of CG animation. 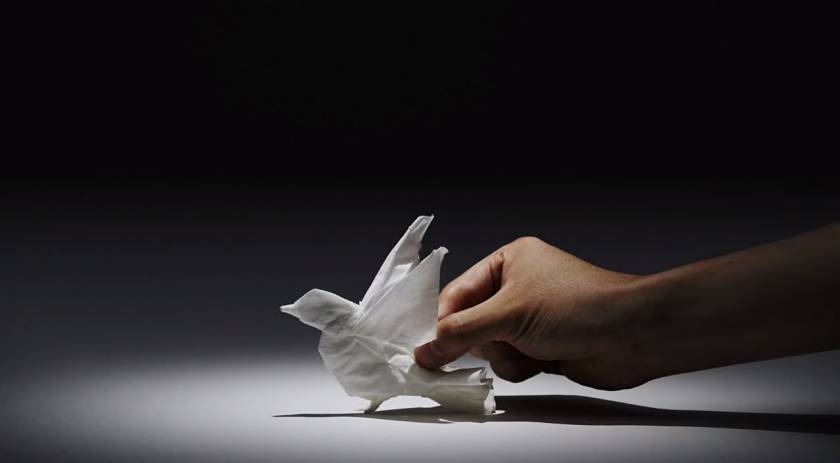 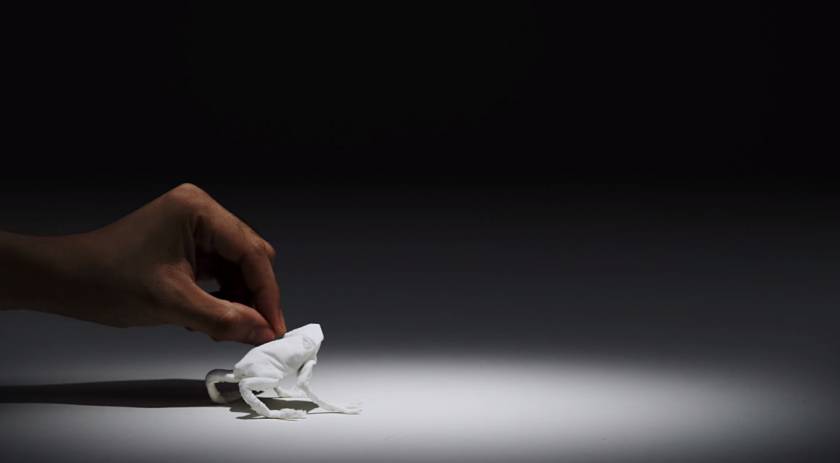 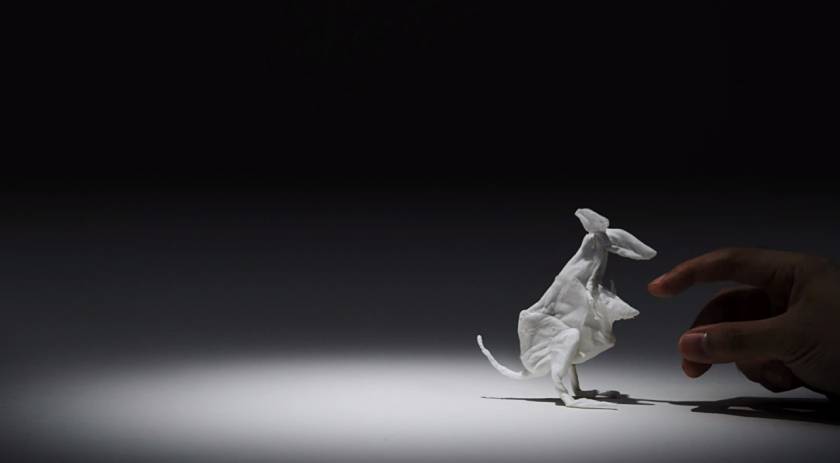 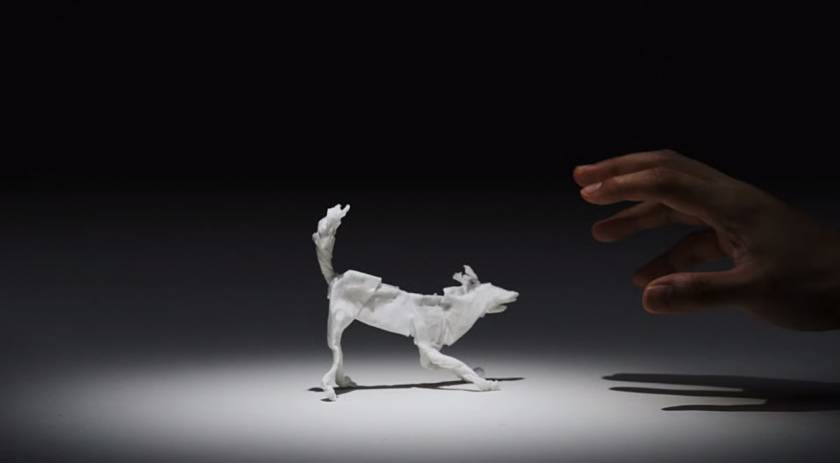 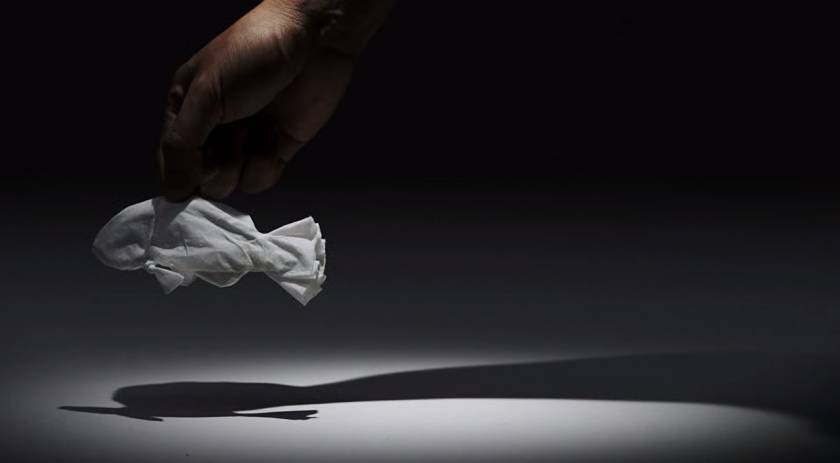 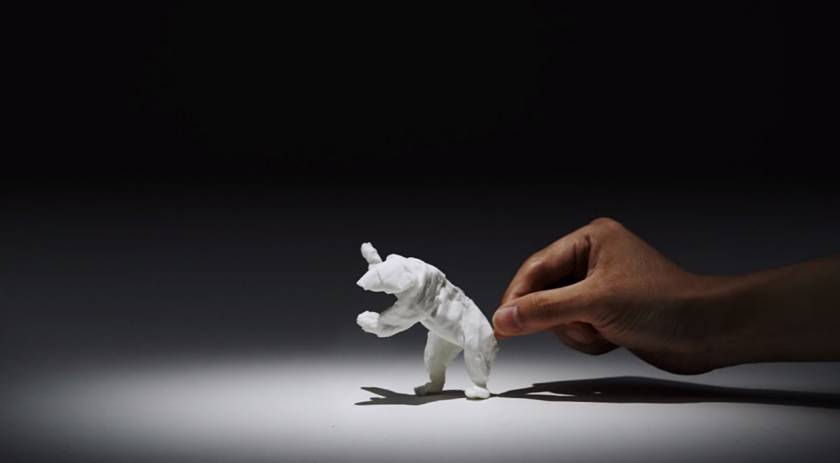 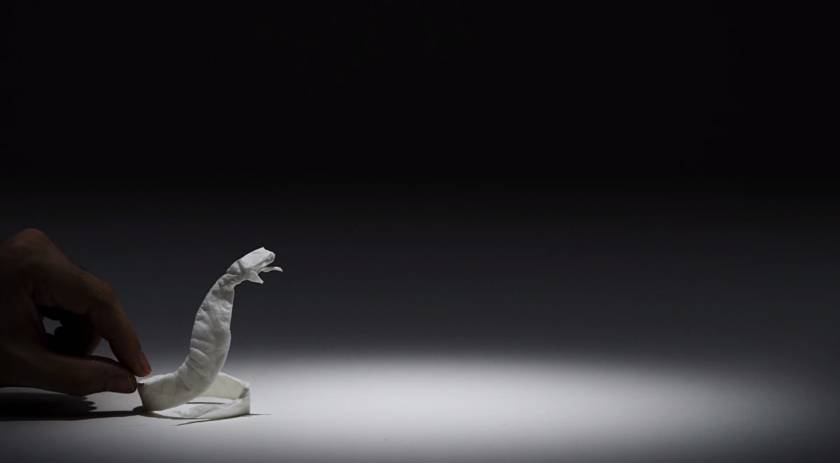 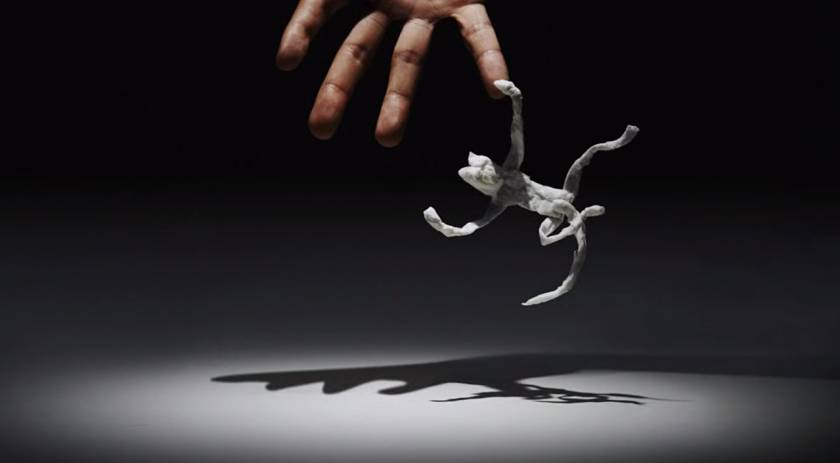 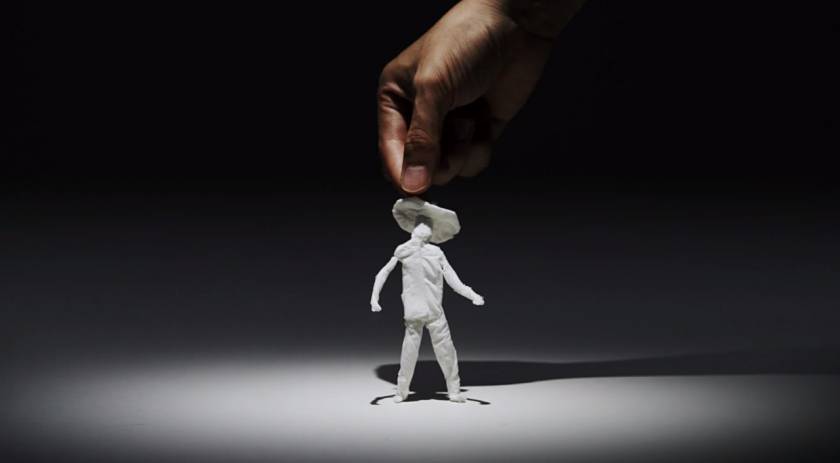 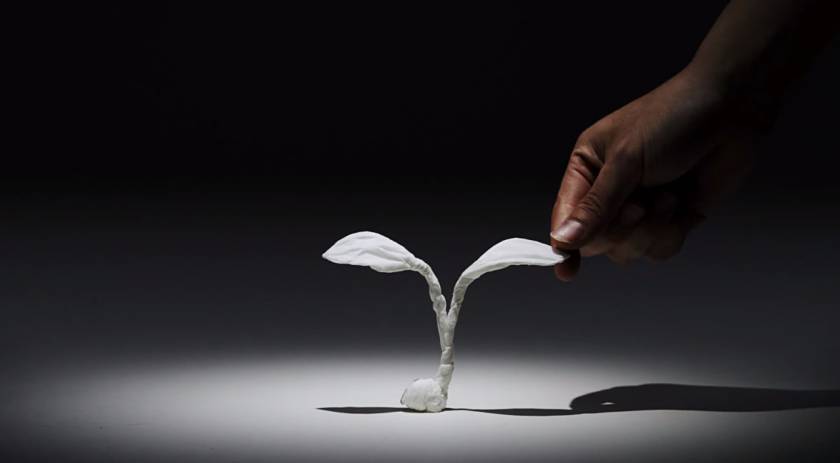 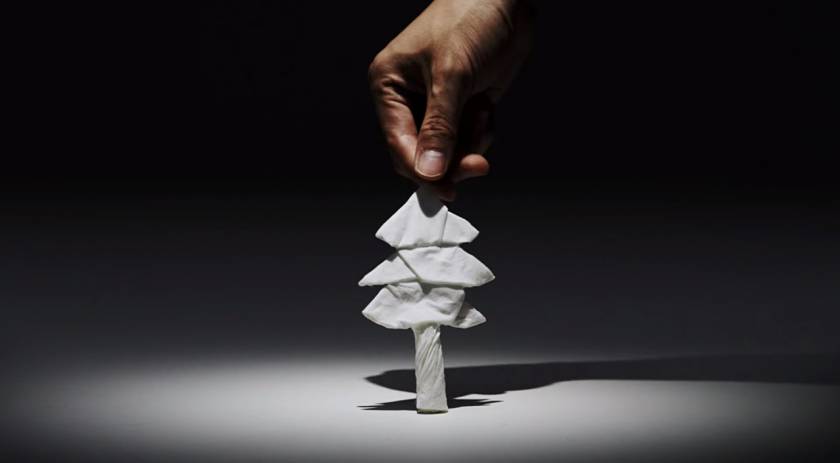 We decided to show the lives of animals in forests using paper tissue in order to tell the fact that tissue is made from forests. We stayed in the photo studio for no less than 6 days to make this stop motion animation. The tissue animals are all made from one piece of paper with the skills of “Chigiri” (tearing), “Nejiri” (twisting) and techniques of “ORIGAMI”, traditional Japanese paper art.

We call this product “tissue ORIGAMI craft art” but there is no such particular artist so far. Our team is the original members of making tissue craft art that experienced many trials and errors.

Below you can view a Making Of video which gives an idea of the work involved:

While the “Animal Tissue” production team may be the first to attempt animation with paper tissue, there are actually quite a few other examples of animated Origami.

Asics “In the Pursuit of Perfection”

The probably most ambitious endeavour in animated paper history was an corporate film for Onitsuka Tiger in 2007. The film tells the story of the Japanese sports brand ASICS and has won numerous awards.

The Origami master Sipho Mabona was commissioned by the advertising agency Nordpol+ Hamburg. To be fair one has to mention the film was shot with support of CG animation, but Sipho Mabona spent 4 weeks folding around 20 models to support the effort. 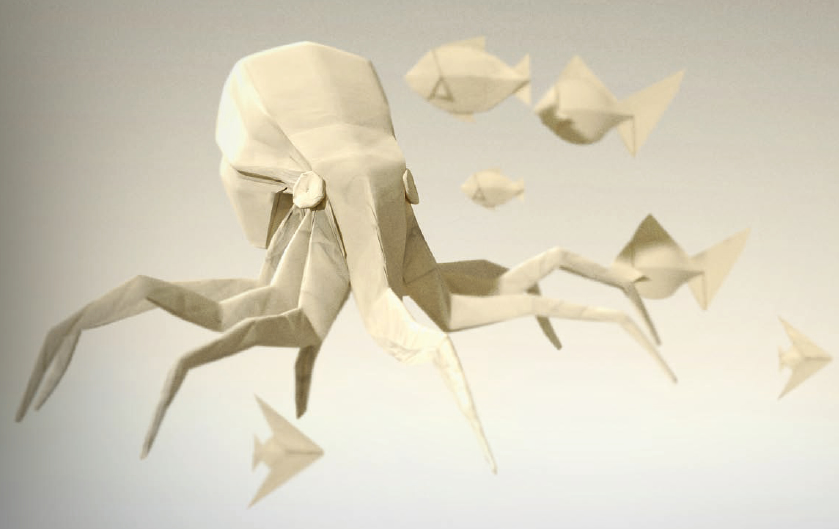 The video picks up some of the inspiration for the brand. Mr Onitsuka found inspiration for his shoes in 1949 while chewing on a Japanese salad of cucumber and cold octopus. He noticed a part of a octopus tentacle sticking tightly to the bottom of the bowl. He experienced an epiphany that he could use the concave shape of the octopus’ suckers for the sole of his running shoes to improve grip. The resulting shoe was named the Onitsuka Tiger.

Onitsuka died in September 2007, while the Origami campaign was still in post production.

Sipho Mabona actually stayed with this art-form and supported many more animated Origami movies, interestingly mostly for Japanese corporations such as Toshiba Inc.:

Making Of video of the Toshiba CM work:

You can find many more videos by Mabona on his Vimeo page, such as this hilarious Rhino Unfolding clip:

The Making of movie is almost more fun to watch:

Finishing thoughts, I am realising that it`s not necessarily important that all works displayed on DMIJ have to be made in Japan, maybe instead it`s more useful to make the distinction as commissioned by Japanese.